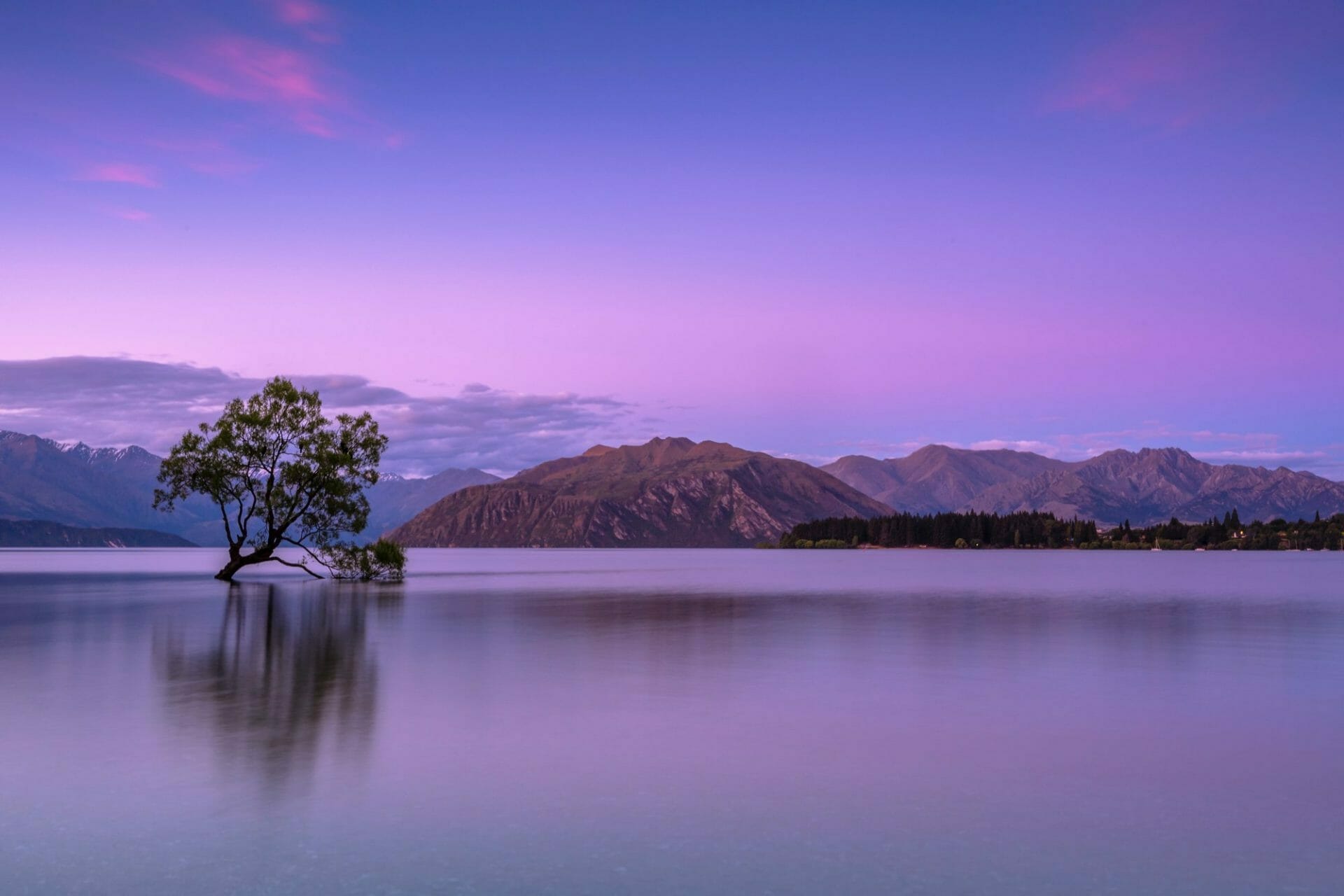 In the business world, there are two types of leaders – instinctual and intuitive.

Business leaders are faced with constant decisions that could have short-term and long-term repercussions depending on how the consequences of the decisions play out. Decisions from the mundane to the complex must be made almost daily, and the skill with which business leader exercises their discretion will be vital to the company’s health. In making those vital decisions, these leaders are often grouped into one of two camps – the instinctual and the intuitive.

The instinctual leader relies on emotions to make decisions. Instinct comes naturally, so it’s usually the default well from which many leaders make their decisions since it requires less work. Because instincts are tied to emotions, decisions based on emotions such as fear and anxiety on one end or over-optimism on the other can lead to decisions being made without proper analysis and thought.

The intuitive leader is only influenced by emotion to the extent that experiences and the emotions underlying those experiences inform their motivations and, in turn, their drive and goals in business.

​​For example, a leader who grew up poor often draws on the emotions of a hardscrabble childhood to motivate them in their drive to succeed. But, that’s the extent to which emotions inform an intuitive leader’s decision-making. Instead, the intuitive leader is mostly guided by analysis and carefully weighing all the facts, figures, and metrics relevant to a particular task or decision. Spreadsheets, calculations, projections, and studies that offer the best prediction outcomes are relied on to make the optimum decisions confidently.

With the instinctual leader, risk-taking is the name of the game. For the intuitive leader, it’s all about risk mitigation.

The speculative mindset leans on emotions when making investment decisions, while the intuitive mindset is more analytical.

These are the main distinctions of the speculative mindset:

These are the main distinctions of the intuitive mindset:

When investing, do you have a speculative or intuitive mentality?

Are you driven by emotions or data?

The investment mentality can mean the difference between investing success and failure.