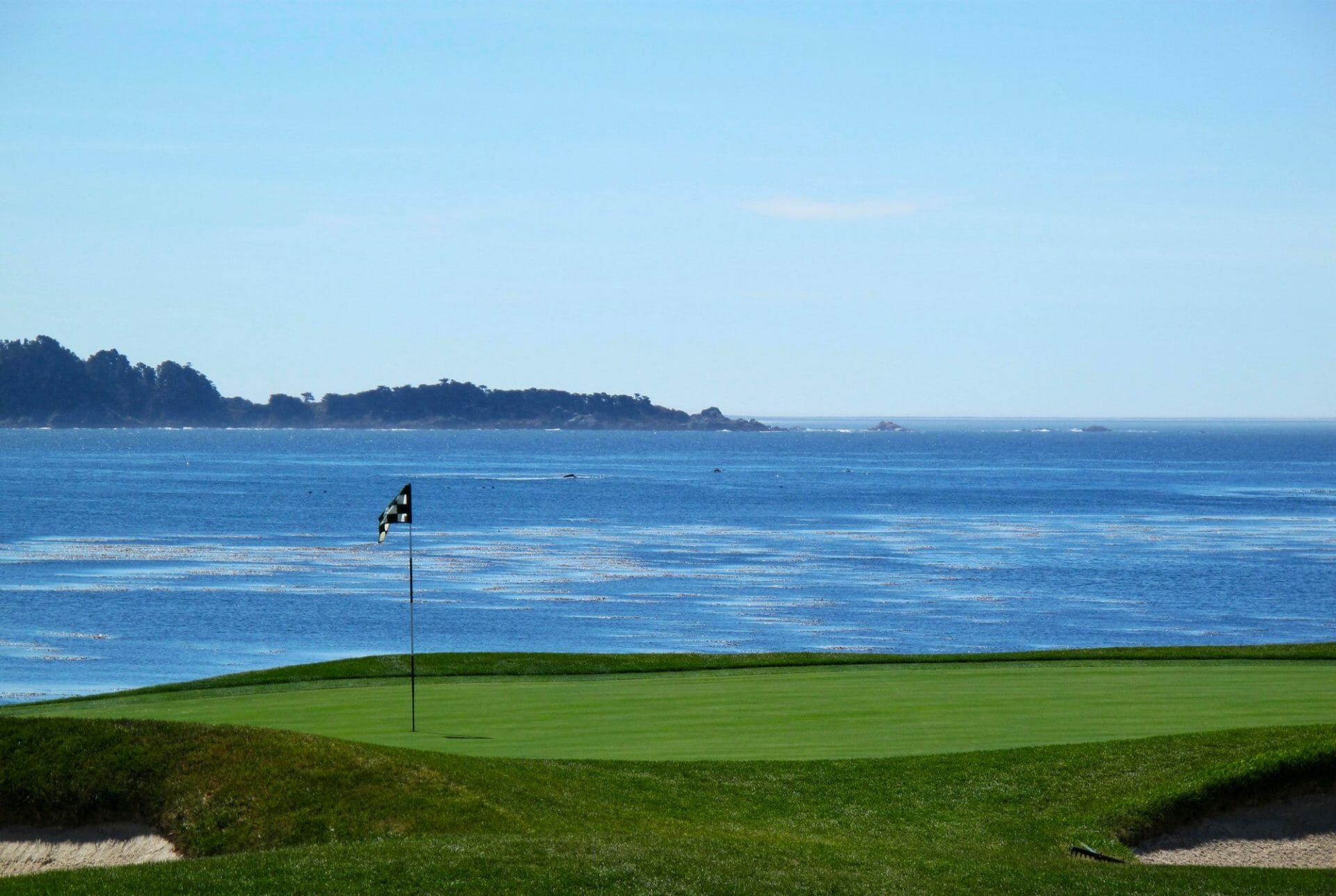 There’s a saying that Father Time always wins.
We all know our time here on Earth is limited and that knowledge of that motivates different people in different ways.

Some choose to sow their wild oats in their youth and live every day “like they were dying” – living life with no consequence or thought for tomorrow. These thrill-seekers are never content and many end up on drugs or dependent on the government or their families for their sustenance.

Another group of folks goes through the motions. They fulfill what society expects of them. Another year goes by, another year closer they are to graduating high school, graduating from college, getting their first jobs, retiring, etc.

Some of these folks may make good incomes but they’re always working for their money – trading time for money – and spend pretty much everything they earn. Contributing to their 401(k)s is their idea of investing. Some may venture into day trading, giving their money to a financial advisor or sticking it in a savings account.

None of these strategies will help them retire before the age of 65.

Then there’s the final group. This group approaches life with a long view. They know Father Time always wins, but instead of stressing about it, they use the time to their advantage. They put the time to work for them while they’re here.

The other motivating factor that sets this group apart from all other groups is they may work for their money early on, but the end game for them is to accumulate as much money while they’re young so they can put that money to work for them throughout their lives, so they don’t have to work later.

The second group of people is the middle class and the final group is the 1% – the rich. Most of the rich didn’t start rich, but their approach to time compared to the middle class’ approach is what made them wealthy.

The difference between the rich and the middle class boils down to timing. The timing for the middle class is terrible. They are all about consuming now – buying a big house, fast cars, and fancy clothes now.

Why wait to take exotic vacations, send your kids to private schools, and join the country club?

The rich, on the other hand, are willing to delay consumption for another day. They would rather start investing now. Time is of the essence for the rich because their approach to investing is different from how the middle class invests.

For the rich, time is an essential element to their investment strategy. The middle class doesn’t even consider it.

Why? Because the middle class is more interested in TIMING than time. The middle class speculates on the stock market – trying to time the market’s or a particular stock’s movements to get rich quick.

Unfortunately, trying to make money from timing is like chasing rainbows. You’re never going to reach your goal.

To give you perspective, if 90% of investment professionals can’t consistently beat the market, what chance do the middle class have?

What kind of investments benefit from time?

Income-producing tangible assets. Investments that cash-flow meaning the longer you stay in the investment the more cash you’ll receive. Also, tangible assets like real estate, agriculture, commodities, oil & gas, and business with intrinsic value appreciate over time. They become more valuable – independent of what anybody else is willing to pay for it. 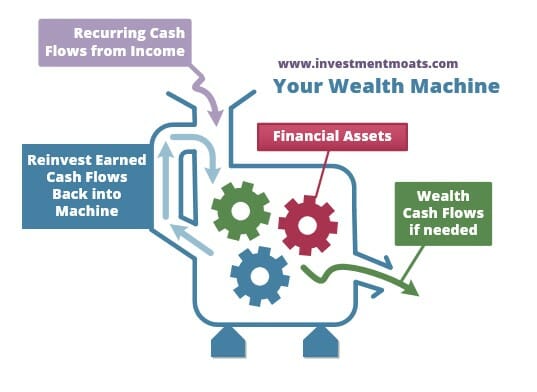 They’re motivated to add different wealth machines (different asset classes) to their portfolios to diversify and recession-proof their cash flow.

The drive to create multiple streams of income from multiple wealth machines is what drives the rich. The wealthy’s respect for time and their desire to put their money to work for them from the get-go informs their work and consumption habits.

They will work longer hours and aim for promotions, so they can increase their income for investment. They’ll sacrifice consumption if it means more savings that can be thrown in their wealth machines.

The rich build wealth machines by working harder and longer while they’re young to generate as much income as they can for investment and reinvestment now, so they don’t have to work later. That’s why they would rather sacrifice consumption now to enjoy retirement later.

The middle class would rather consume today and with no surplus money for investing for long-term wealth, the middle class are constantly trying to hit a home run.

They’re constantly chasing the next get-rich-quick scheme. They try their hands at day trading and speculating – trying to time market and stock movements to get rich – but they won’t succeed.

The fates of the rich and the middle class unfold like the classic grasshopper and ant parable. The ants work while the sun’s out so they can rest in the winter while the grasshopper starves in the cold because he was busy frolicking in the summertime.

Like the ants in the parable and the ultra-wealthy, work and save now so you can rest and play later.