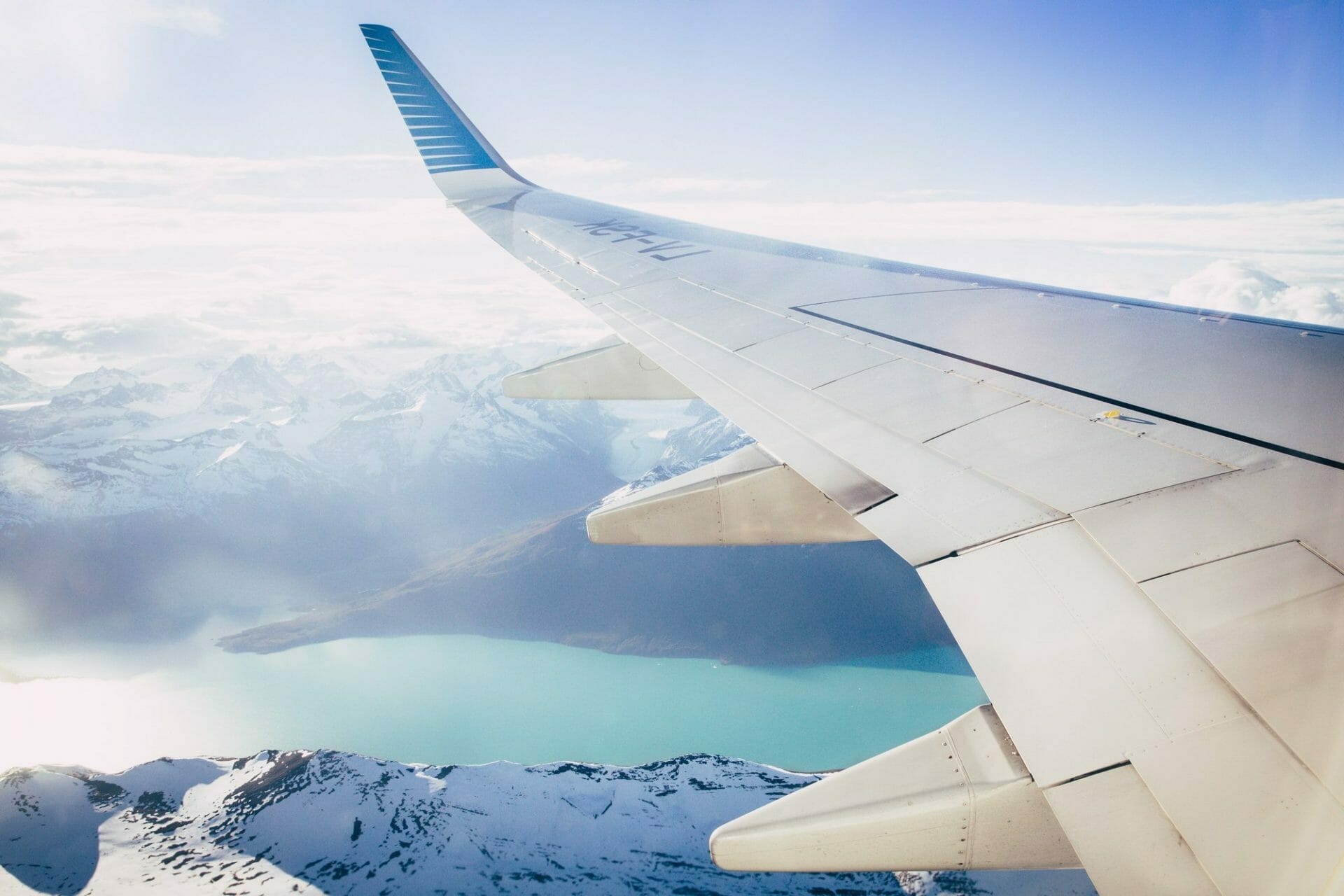 Everybody’s got advice about how to become wealthy.

It is very good advice because there have been so many experiments in business at this point in human history that it’s unfathomable, so none of us have to reinvent the wheel. We can stand on the shoulders of the giants that came before us and reach even higher if we have a voracious appetite for knowledge.

Just follow these five steps and watch your wealth begin to evaporate:

Be The Smartest Person In The Room…

To carry out this tip, do the following:

Being the smartest person in the room is ironically not very smart. That will create an echo chamber that is stifling to everything. You want to surround yourself with smarter people and go into business with people who are better than you in certain specialized ways so that you can benefit from their expertise and they can benefit from yours.

That’s the mindset of the wealthy in their approach to every aspect of business, from investing to marketing to accounting – all of it. You’re probably not an expert at very many things. There’s probably someone who knows how to do whatever you’re trying to do better than you and can tell you exactly what you’re doing wrong.

Put All Your Eggs In One Basket…

If you want to risk losing all your wealth and becoming poor, put all your eggs in one basket. That’s an ancient axiom of strategic action and commerce that’s been systematized by modern finance and economics into the concept of diversification.

The casual investor may hold some bonds, stocks, or mutual funds in their retirement savings account or stock portfolio. Still, the serious investor with a lot of wealth is responsible for diversifying into different asset classes to create a stable store of steadily growing wealth.

Diversification protects wealth by minimizing exposure to volatility in any area, averaging losses and gains together across various investments in different asset classes. Many people have become very poor by ignoring the concept of diversification and putting all their eggs in one basket instead.

An extreme example of putting all your eggs in one basket was employees at companies like Enron and Worldcom, who put all their savings in company stock.

They were so sure their company couldn’t lose that they staked everything on it, and when they went bankrupt, the employees who put all their eggs in one basket lost their jobs and their savings.

The world’s most wealthy people put some of their wealth into everything. They back bonds, buy stocks and invest in real estate and private businesses. If one area is having a bad year many times, another area is doing well.

Go Along With The Crowd…

Somehow the poor and the newly wealthy whose money ends up burning up fast have an uncanny knack for being the smartest person in the room yet going along with the crowd.

They listen to what their friends or family say, go along with the popular sentiment at the time, and even listen to completely anonymous nobodies on social media. They listen to everybody except for people whose opinion on a subject matters.

New investment fads fuel speculative bubbles on investments whose prices soar to amounts that are out of all reasoning based on common sense and basic prudence in business. Then reality hits, and the lost person holding the hot potato in their hands loses a lot of money.

If you bought Bitcoin when everyone was the most excited about it in December 2017 (as some people even did by putting all their eggs in one basket and mortgaging their houses to invest in cryptocurrencies hoping to get rich quickly), you lost a ton of money.

But if you bought it when there wasn’t so much excitement over it in 2012, then you made a ton of money. By the time the crowd catches on to a speculative bubble, it’s too late, and only the fools follow after the crowds and are soon parted with their money.

Part of the problem for the people who took mortgages out on their houses to invest in cryptocurrencies in December 2017 is they were hoping to make a huge return in a small amount of time, and their greed for something unreasonable got the better of them.

The generationally wealthy don’t get excited about chasing after hyped short-term returns. They think about how to invest in stable vehicles to grow their wealth over the years and decades. Their time horizon is far off. They see what’s up close today, this week, next month, and next year, but they see far off into the future.

That’s one reason why people often call very successful people visionary because they can visualize and see far into the future and take what they see seriously and care for it.

If you want to be unsuccessful and poor:

Go Into Shock And Freeze Up…

Congratulations, if you’ve checked off every item on this list, you are nearly destitute!

​​But here’s one more to drive that poverty home:  Even though you’re the smartest person in the room and feel pretty safe going along with something, if the crowd seems to be going that way, freeze up and don’t do anything.

Let the fear that you might make a mistake cause you to panic and run for cover, go into shock, and freeze up. Let caution to the point of analysis by paralysis keep you from learning more and doing something to protect, preserve, and grow your wealth.