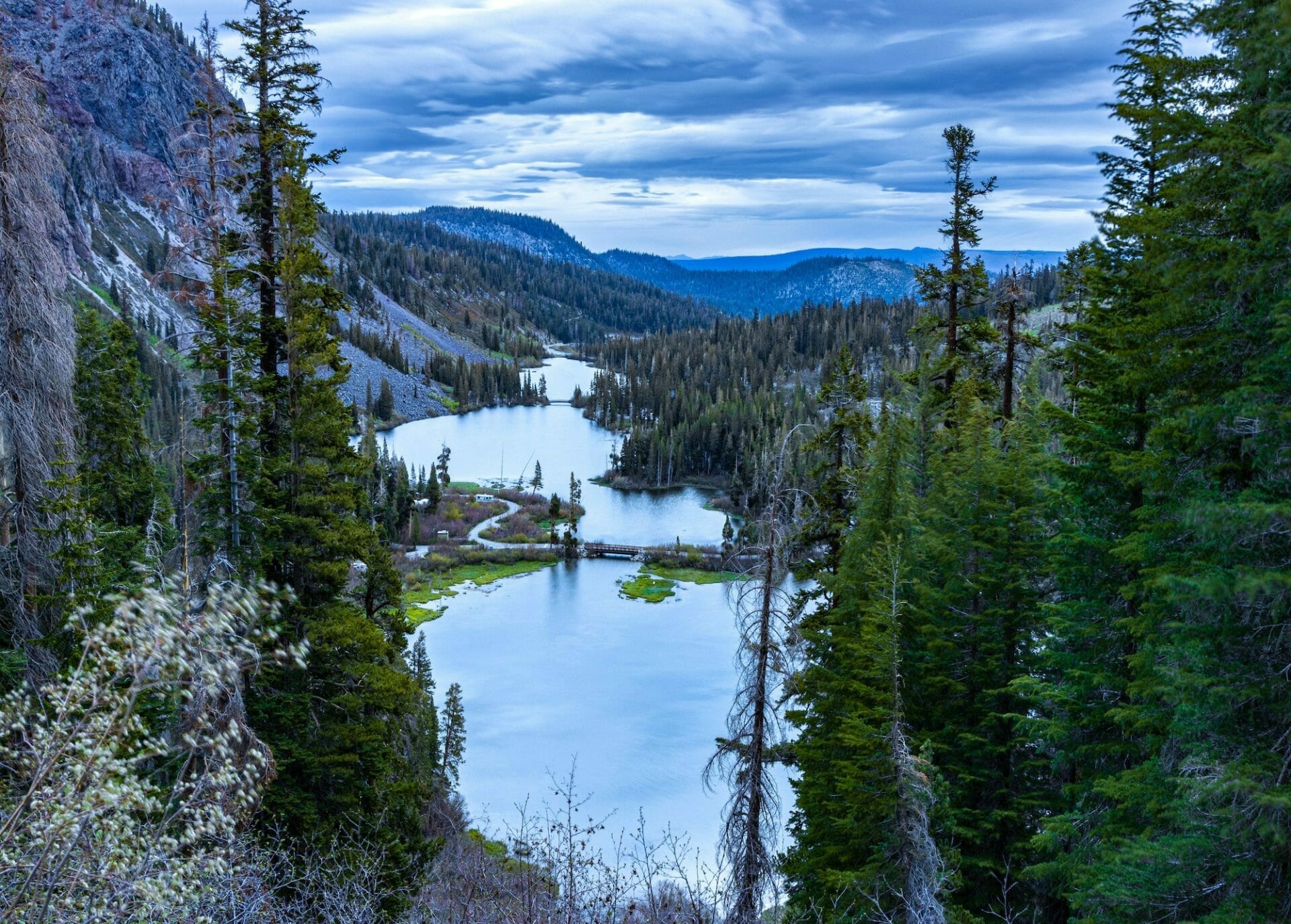 When I look back on my childhood days of playing Monopoly – now through an adult lens – it’s not all the family fights and bickering that I remember; it’s the valuable financial lessons contained within the game itself and how those lessons seamlessly carry over into the real world that strike me now all those years later.

Even before rolling a single die, the choice of the game piece alone can tell you a lot about the person choosing a particular token, including their personal goals and objectives and how they’ll play the game – not just on the Monopoly board but in real life as well.

​​The person who coveted the shiny car typically valued possessions and toys above all else. The person who went for the dog typically valued personal connections above material goods and had interpersonal-centered objectives behind their financial moves. I’m sure everyone has their own unique observations, but those were some of mine.

With the selection of the game pieces out of the way, the game was underway. As I look back, there were players of all types of approaches to the game, but the winners typically all had the same traits in common.

​​But before delving into the winning strategies, let’s touch on some of the traits of the losers. The losers focused more on passing GO and collecting cash as their objective. They were impatient and didn’t pay much attention to where they landed unless it was on the high-prestige Boardwalk or Park Place spaces. If they landed on one of those spots, they were happy to part with all their money to score one of those big-name properties.

While one group of losers was fixed on GO, another group spent their money as quickly as they made it. They had no focus on the properties, utilities, or railroads they picked up. They bought the first, the second, the third, etc., properties they landed on. The problem is if they landed in jail, they often didn’t have the cash to get out. They either lost turns trying to roll doubles to get out or ended up selling a property to gain their freedom. Neither option was ideal.

The winners all had the same traits in common:

Be Patient But Not Too Patient…

The winners toed the fine line between patience and missing out on opportunities. The winners were patient at first – saving up cash and being careful not to spend it all right away. If they landed on Boardwalk or Park Place early in the game, they’d often forego the opportunity – preferring to buy middle-tier properties that they could plant houses or hotels on right away.

​​Patience is a virtue but holding onto cash for too long deprives you of investment opportunities. Those who strike the right balance are focused on the next winning trait – cash flow.

Winners understand that cash begets cash. The more cash flow they can generate, the more properties they can buy up and the more expansion they can create – compounding wealth. The winners know the game isn’t won by collecting $200 as you pass GO. The game is won by collecting rent. The cash flow from the rents can be reinvested to acquire additional assets.

​​The winners were always landlords, with the losers always being renters – making their living solely from passing GO, which is akin to punching the clock in real life.

The Class “A” Properties Aren’t Always The Most Profitable…

Everyone wants Park Place and Boardwalk because they offer the biggest payouts. But they’re also the most expensive to acquire. The high upfront costs for acquiring one of these Class “A” properties may not be the most profitable. Properties that can be acquired for less upfront but that can be developed sooner with houses and hotels can generate cash flow quicker and be more profitable in the long run.

​​In the real world, the Class “B” and “C” properties with lower acquisition costs and value-add opportunities are often more profitable than the more expensive Class “A” properties that command higher rents.

Winners don’t put all their eggs in one basket. They won’t buy just one property and put a hotel on it and hope the other players land on that one property. They buy properties throughout the board – creating a landmine for their opponents and improving their chances of collecting rent. The real-world application of this strategy is diversification.

​​Investors allocate their portfolios to multiple assets across multiple geographic locations to protect their cash flow. If one property underperforms, the other assets in the portfolio can pick up the slack.

​​In the real world, opportunities will not just appear at your door. It takes some networking and being a self-starter to find the deals that will fit your investment objective.

We could all benefit from the financial lessons we learned in the game of Monopoly and apply them to our own lives. Save to invest and not just for the sake of saving. Focus on a diversified cash flow stream and don’t chase the shiny objects.

​​Boring may not be as exciting, but it can be profitable and get you to your goals sooner than later.