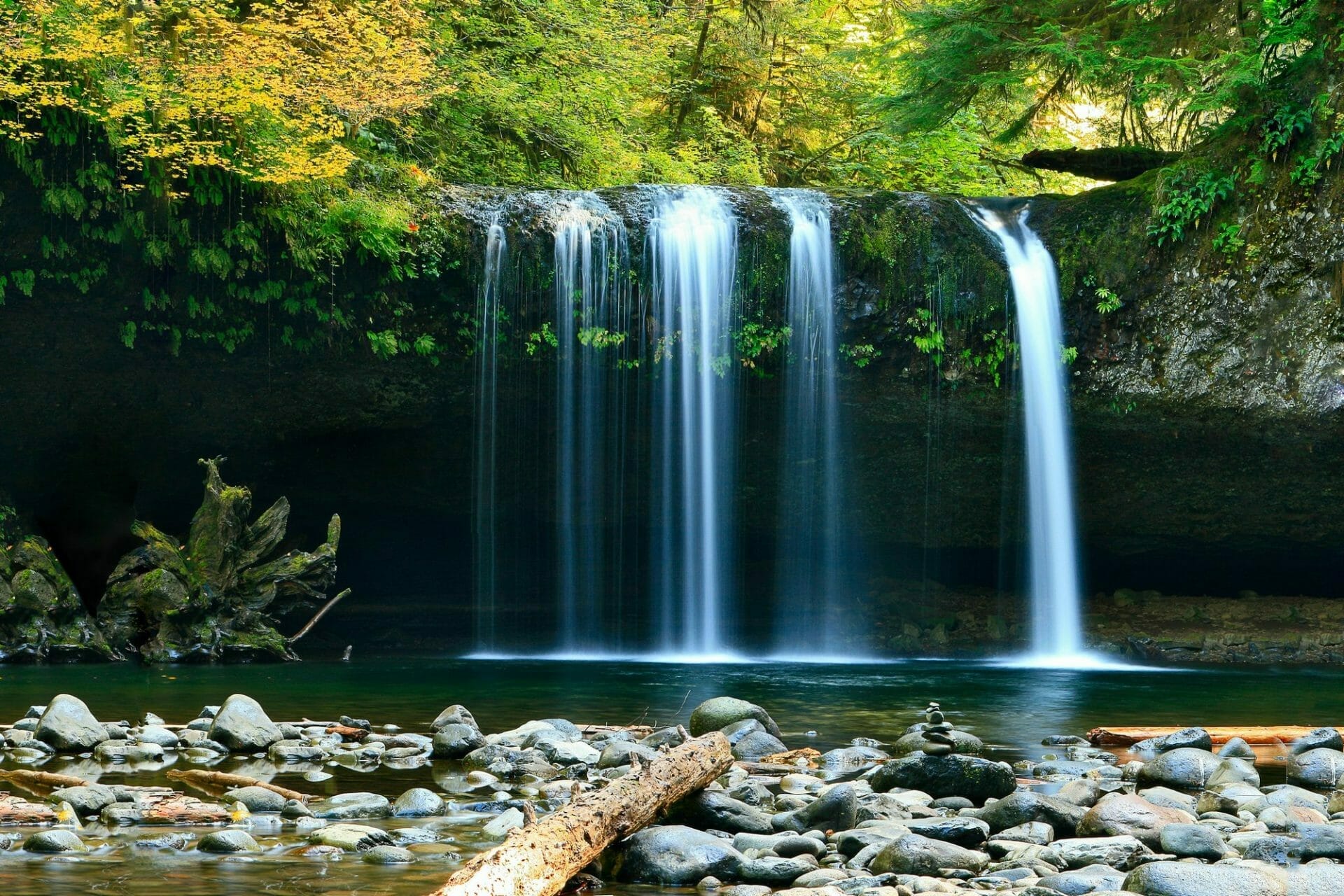 Self-directed retirement accounts such as self-directed IRAs (SDIRAs) and solo 401(k)s can be vital to building wealth and, depending on the structure, can offer significant tax benefits.

Self-directed retirement accounts are ubiquitous, but there’s a little-known secret that many aren’t aware of concerning these accounts. I’ll get to that later.

First, a little primer on self-directed retirement accounts. A self-directed IRA is an IRA that gives you control over your investments. Unlike standard IRAs that are held at banks, brokerage firms, and other financial institutions, you’re not limited to traditional assets such as stocks, bonds, or mutual funds.

However, a self-directed IRA and a standard IRA are similar in some respects.
For example, the annual contribution limit is the same: $6,000 ($7,000 for those 50 and over) in 2021 and 2022. You can also choose the Roth option with the SDIRA with the same post-tax contribution rules that apply to a standard Roth IRA.

With standard IRAs, the custodian – usually a bank or a brokerage firm – limits investments to traditional public investments such as stocks, bonds, exchange-traded funds (ETFs), and mutual funds. What makes an SDIRA unique is that the custodian of an SDIRA allows you to choose your own investments, including assets not limited to Wall Street offerings, including alternative assets such as real estate, private equity, oil & gas, and commodities.

Taking the control granted by SDIRAs one step further, an SDIRA set up as an LLC (i.e., an SDIRA LLC with “Checkbook Control”) allows you to make investments straight from your LLC without custodian consent.

A solo 401(k) plan is an IRS-approved retirement plan suitable for business owners without employees other than themselves and possibly a spouse. It is basically a traditional 401(k) plan covering only one employee. Like an SDIRA, the solo 401(k) allows the owner to invest in alternative assets with a Roth option available, as with SDIRA’s. Whereas the traditional 401(k) ‘s and IRA’s are funded with pre-tax dollars, the Roth options are funded with after-tax dollars. The main advantage of the Roth option is that the gains are tax-free.

I alluded to a little-known secret earlier concerning self-directed retirement accounts. That little-known secret is that most individuals who set up SDIRA’s never actually do any “directing” in their accounts. In other words, they never choose their investments – leaving the investment decisions to custodians just like with a standard IRA or just parking their capital.

This was revealed to me recently during a conversation with an IRA custodian whose company manages billions of dollars in assets. He revealed that well over 50% of their clients never select a single investment on their own. They either leave the decisions up to the custodian, or those with Checkbook Control just park their money, usually in a money market account. That’s not a great retirement plan. Even at the top current money market rate of 1.62% (nerdwallet.com) and current inflation, that’s a money-losing strategy.

So why are so many owners just sitting on their self-directed accounts? Typically, it boils down to a few factors: knowledge, access, and fear.

The first hurdle is knowledge. Many owners set up an SDIRA because they like the idea of freedom, but when granted this freedom, they don’t know where to go from there. Besides traditional offerings, many don’t know about the different types of alternatives and their relative pros and cons to make informed decisions.

Then, once the knowledge barrier is overcome, the next obstacle is access. Many who know about alternatives don’t know how to access these opportunities.

The final obstacles are fear and indecisiveness. Even when armed with knowledge and access, many account holders fail to make the final push because of fear or overthinking.

Why wouldn’t you take advantage of your self-directing privileges to invest in alternatives?

In addition, Roth SDIRA’s and Roth Solo 401(k) offer the additional benefit of generating tax-free gains. With the right alternative investments and a self-directed retirement account, an investor can earn above-average returns while minimizing taxes, which, when re-invested and compounded, accelerates wealth creation and strengthens wealth maintenance.

Don’t follow the path of those that are indecisive or fearful of investing in alternatives. In the current inflationary environment, the price of that indecision could be costlier than ever. Whether doing nothing or putting your assets in a low-yield money market account, sitting on your portfolio will only allow inflation to chip away at its value.

Take advantage of your freedom.

Take advantage of your self-directing privileges and manage the direction of your retirement account and your financial independence.

Take action and invest in alternatives to generate above-market returns, reduce taxes and insulate your portfolio from market volatility and inflation.